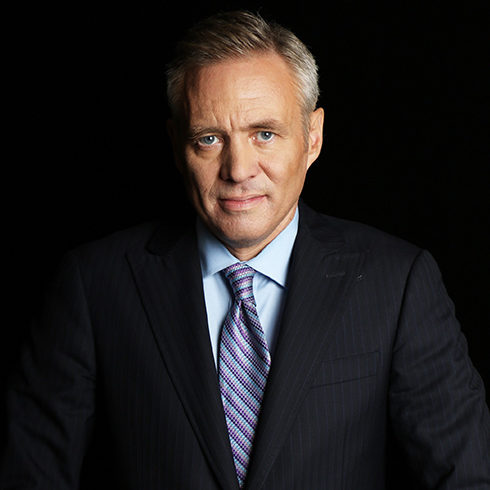 Beware of what purports to be an exclusive jurisdiction clause. In this case, a dispute arose between the parties regarding an upstream oil and gas rights transaction in Iran.

Forbes commenced an action in Ontario seeking a declaration that it had no obligation to make certain payments that were purportedly required under a term sheet.

The term sheet in question contained the following jurisdictional clause:

“This term sheet shall be governed by and construed in accordance with the laws of England and the Parties agreed to attorn to the courts of England.”

Forbes disputed any obligation to attorn to the English courts. And further contended that it was under no obligation to make payments,

In reliance on the “exclusive jurisdiction” clause the defendants attempted to stay the action in favor of the courts of England.

The motions judge found that Ontario courts had jurisdiction over the subject-matter of the dispute and declined jurisdiction on the basis that Forbes had failed to meet the “strong cause” test that the clause should not be enforced.

On appeal, the parties agreed that the “strong cause” test only applies to forum selection clauses that grant exclusive jurisdiction to a foreign jurisdiction.  Forbes argued that the motions judge made no such finding and the respondents argued that she did.

The Court of Appeal found that the motions judge in her reasons made no finding that the clause amounted to an “exclusive jurisdiction” clause. Therefore, the motions judge was wrong in determining and using the “strong cause” test.

The result was that the Court of Appeal conducted a fresh forum non conveniens analysis in which the respondents must demonstrate that England clearly is the more appropriate forum in reliance on the Club Resorts Ltd. v. Van Breda decision.

The result is that the clause remains a factor to be weighed in a forum non conveniens analysis but is not determinative, it simply is considered together with all other factors.

In examining the accepted forum non conveniens factors, the court concluded that the respondents had not demonstrated that England was a clearly more appropriate forum in which to litigate.

The factors relied on by the court in this instance included:

The Court of Appeal was not persuaded, on the evidence before it, that England was a clearly a more appropriate forum.

Chris MacLeod is a founding Partner of Cambridge LLP. His practice focuses on complex business litigation including cross-border dispute resolution, multi-jurisdictional litigation, and private international law. He is the chair of the firm's Chinese Services Group. Chris is a frequent speaker and writer on topics relevant to cross-border litigation, conflict of laws and private international law.