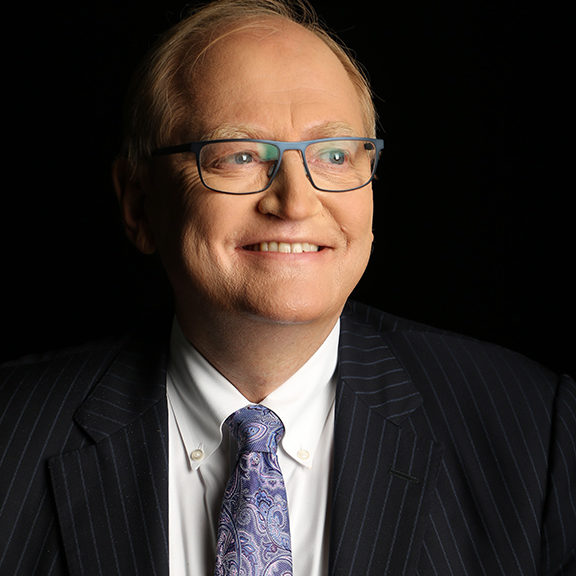 Cambridge partner Douglas Elliott was one of only two Canadian lawyers speaking at an “invitation only” symposium held recently at Harvard Law School as part of its 200th-anniversary celebrations. Leading experts were invited to the event entitled “Do Ask, Do Tell”, examining the challenges facing LGBT Veterans.

Douglas kicked off the two days of presentations and discussions by outlining the Canadian LGBT Purge and the historic $145 million settlement of the class action he led for victims of the Purge. The American audience was amazed at the various facets of the settlement which include $110 million for individual compensation and a $15 million trust fund for broad-based reconciliation and memorialization measures. Veterans and current military members were impressed with the medal to be awarded to victims of the purge, called the Canada Pride Citation.

Douglas cautioned that the settlement must still be approved by the Federal Court in Ottawa at a hearing to be held in June, but expressed optimism about the outcome of the hearing. He noted that the issues facing LGBT veterans are cross-border issues calling for cross-border collaboration to achieve the best solutions.

American Lt. Col Shannon McLaughlin praised the settlement and led the assembled experts in a round of applause for the achievements in Canada.

Douglas Elliott is a partner in Cambridge LLP and co-chair of the Constitutional Practice Group. The Law Society certified him as a Specialist in Civil Litigation in 2003 and awarded him the Law Society Medal in 2010.

Mr. Elliott has been recognized as a leading expert on public law, both class actions, and Charter litigation, and as one of the Best Class Action Lawyers in Canada by The Best Lawyers in Canada. He is also listed in Canadian Who’s Who, published by the University of Toronto Press.