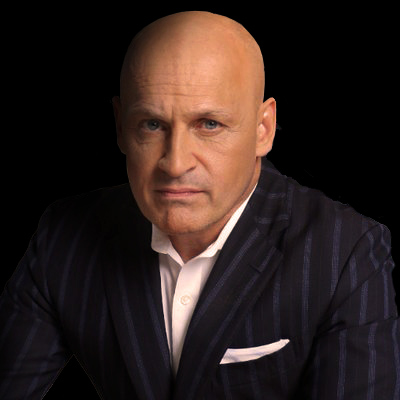 In a clear and well-written decision, Mr. Justice Emery of the Superior Court of Justice for Ontario recently clarified and summarized the nature of the Mareva Injunction (see Trade Capital Finance Corp. v. Cook et. al. 2017 ONSC 1857). In a nutshell, the case confirms that Mareva Injunctions are extraordinary in personam orders which inhibit defendants and sometimes non-parties from disposing of assets or removing assets from the jurisdiction. Most notably a Mareva Injunction, “[42]…is not a remedy that operates as a charge or an instrument granting security against the assets of the defendant.” Hence Mareva injunctions do not have the effect of preferring the rights of the plaintiff over the rights of other creditors of the defendant.

The circumstances of this case are interesting and instructive. The plaintiff had sued the defendants citing a number of causes of action including fraud. The plaintiff had obtained a far-reaching Marevainjunction against the assets of certain of the defendants including TCHI. Meanwhile in other unrelated proceedings, M Co. was the recipient of a costs order against TCHI. Not surprisingly the broad wording of the Plaintiff’s Mareva Injunction made it impossible for M Co.  to execute against the assets of TCHI, including various bank accounts. As a result M Co.  was forced to bring a rule 37.14(1) motion to vary the terms of the Mareva injunction order to allow it to attach the assets of TCHI.

This motion brought into sharp focus the nature of the Mareva Injunction as a remedy in Ontario and Canadian jurisprudence. With Characteristic thoroughness and insight, Justice Emery distilled and summarized several key principles of law:

Re the Nature of the Mareva Injunction as a Remedy:

[42] The Mareva injunction is not a remedy that operates as a charge or an instrument granting security against the assets of the defendant. It is an order inhibiting the defendant and any other party bound by the order from disposing of the assets by the transfer or removal of those assets from the jurisdiction. The injunction is not something that prefers the rights of the plaintiff as an otherwise unsecured creditor over the rights of all other creditors in the debt collection process…

Re the conditions allowing a creditor to enforce against assets otherwise subject to a Marevainjunction:
[43] certain principles emerge from the authorities and as a matter of common sense to enable a creditor to enforce a judgment against assets otherwise subject to a Mareva order.  In my view, those principles would include the following:

In summary, for any plaintiff who has met the difficult test required to obtain a Mareva injunction, it is important to note that
the Mareva injunction itself does not “secure” the recipient’s interest, nor does it establish any priority over competing unsecured creditors.  It is necessary to obtain a judgment to attach and execute against assets.

Jon-David Giacomelli is a founding partner in Cambridge LLP and the Chair of the Cross-Border and Business Litigation Groups. His practice encompasses a wide range of complex cross-border litigation and alternative dispute resolution, with an emphasis on private international law, conflict of laws, jurisdictional disputes, enforcement of foreign orders, shareholders rights and injunctive relief. Jon-David has represented clients from around the world and is recognized in Canada, the U.S. and abroad as a leading practitioner in the area of cross-border litigation and arbitration.