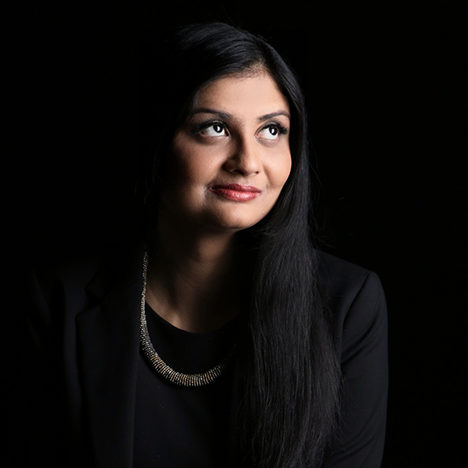 In a recent case before the Superior Court of Justice, Justice D.K. Gray found that the plaintiff was entitled to seek relief in Ontario on the basis of forum of necessity doctrine even though the claim had no real and substantial connection to Ontario.

Under the agreement, Mr. Tarraf gave Mr. Mohammad a personal undertaking that Mr. Tarraf would repay to Mr. Mohammad all the operating expenses that he had incurred as well as management fees once the poultry plan was operational.

Mr. Mohammad contended that due to the nature of the government in Dubai, the absolute power within the Royal Family in Dubai and Mr. Tarraf’s association with the Royal Family, Mr. Mohammad felt powerless to seek redress of his claim in the courts of Dubai and that he feared for his life if he returned to Dubai to pursue his claim.

In his affidavit before the Honourable Court, Mr. Mohammad also referred to an article published by Amnesty International Ltd. in 2014 entitled “There Is No Freedom Here” — Silencing Dissent in the United Arab Emirates in support of finding that his fears were reasonable and appeared to have a factual basis.

Justice Gray found that Mr. Mohammad’s claim had no real and substantial connection to Ontario. However, the real issue was whether the Court should exercise its residual discretion to assume jurisdiction on the forum of necessity exception.

Justice Gray cited the Ontario Court of Appeal’s decision in West Van Inc. v. Daisley[2], where Hoy A.C.J.O noted that all jurisdictions in Canada that have recognized the forum of necessity have incorporated a “reasonableness” test, which must be stringently construed. The plaintiff must establish that there is no other forum in which the plaintiff can reasonably seek relief. Referring to the Quebec Court of appeal decision in Lamborghini (Canada) Inc. v. Automobili Lamborghini S.P.A.[3], Hoy A.C.J.O. stated that the breakdown of diplomatic commercial relations with a foreign State, the need to protect a political refugee, or the existence of a serious physical threat if the debate were to be undertaken before the foreign court are some examples of when a proceeding could be reasonably required in a foreign jurisdiction.

Justice Gray found that the present case was very similar to the examples given in the Lamborghini case and as such, was justified to the forum of necessity doctrine. The Court exercised its residual discretion to assume jurisdiction and granted default judgment in favour of plaintiff, Mr. Mohammad.

Sakina is an associate in the Cross-Border and Business Litigation groups at Cambridge LLP.

Sakina is called to the Ontario Bar and to the Bar Council of Maharashtra & Goa, India. Sakina holds an LL.M. with specialization in Business Law from UC Berkeley School of Law, USA and represents clients in all types of commercial litigation matters, including oppression remedy matters, breach of contract disputes and injunctions. Sakina has represented clients at the Small Claims Court, Superior Court of Justice as well as the Court of Appeal. With her fluency in English, Hindi, Urdu and Gujarati, Sakina is able to understand the needs of her clients, particularly South Asian clients, and find the most cost-effective solution for them.