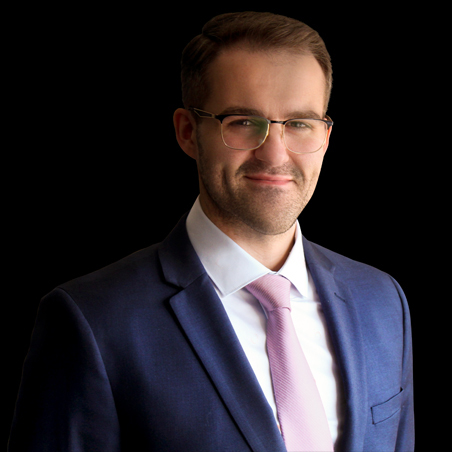 There are two common ways that a person becomes a trustee. The most obvious instance is if a person is appointed an estate trustee in a deceased’s Will. This person will often also act as the trustee of any trusts established in the Will. As an example, if a Will established a trust for the children of the deceased, which mandated a set amount to be distributed every year until the trust fund was depleted, and the Will does not name a specific trustee of such trust, then the estate trustee would also act as the trustee of the trust for children. The second most common way is when a person consents to act as trustee and is named in a trust deed, such as a Joint Partner Trust, Alter-Ego Trust or Family Trust. In either case, what happens if the trustee no longer wishes to act as the trustee, has lost the capacity to act, or has died?

In order to find the answer, first and foremost the instrument in which the trust was established (whether the trust deed or last Will– “the trust document”) must be examined to see if the process for successorship is addressed. Assuming that the trust document only appoints a trustee and is silent on the issue of replacement/alternate trustees, the law provides the following solutions.

If a person is acting as trustee and no longer wishes to continue acting, and they are acting as a sole trustee, then they have the ability to appoint another person to be a trustee in place of themselves. If there are two trustees, and one no longer wishes to act, then the remaining trustee may appoint a replacement for the trustee who wishes to retire. The remaining trustee would also be able to appoint a replacement for a co-trustee who has lost capacity.

If a sole trustee loses capacity, and has failed to appoint a replacement trustee, then the only option would be for a new proposed trustee to seek an order from the Superior Court of Justice in Ontario appointing a replacement trustee with the approval of the adult beneficiaries of the trust.

In the event of the death of the last acting trustee, there are two options available to get a replacement appointed. First, the last surviving trustee has the opportunity to appoint their replacement in their Will. In the event that they fail to make this specific appointment, then the that last surviving trustee’s appointed estate trustee steps into their shoes as trustee and becomes vested with all of the same trustee powers and may appoint a replacement trustee to act in their place, or they may continue acting themselves.

In order to avoid placing the burden on trustees to select their own replacement, or worse yet, to have the trustee’s estate trustee potentially select a replacement, a settlor (the creator of the trust)  or testator (the creator of the Will) should ensure that the trust document deals with the possibility of their trustees being unable or unwilling to act. Alternate trustees should be appointed so it is known who will replace the current trustees in the event that named trustee no longer wants, or can act in, the position.

Joseph is a lawyer with the Estates Group at Cambridge LLP. He received his Juris Doctor from the University of Melbourne in 2015 after completing a semester abroad at the University of British Columbia, and was called to the Bar in 2018. He received a Bachelor of Arts from McMaster University, majoring in Art History and minoring in Commerce.