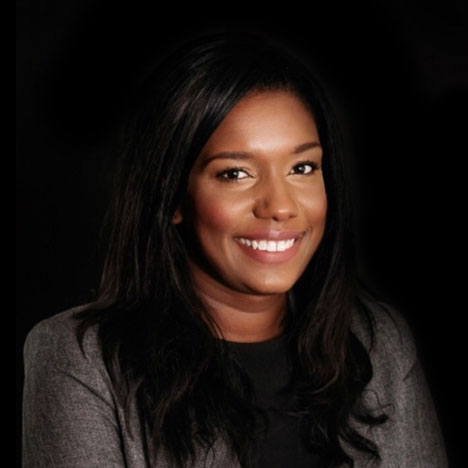 Ashley is an associate in the Estates Group. She also practices in the areas of Class Actions, Employment, and Civil Litigation matters.

She is class counsel on the successful settlement of the LGBT Purge class action against the federal government of Canada, the largest-ever LGBTQ settlement on a global scale.

She has appeared before the Ontario Superior Court of Justice, Small Claims Court and other adjudicative bodies on a variety of matters. Ashley started with Cambridge LLP as a summer student and then articled with the firm, before joining as an Associate.

Ashley holds a Bachelor of Arts (Hons.) in Sociology and Political Science from McMaster University. She received her Juris Doctorate degree from Queens University Belfast; in addition to completing an exchange at Allard Hall Law School at the University of British Columbia.