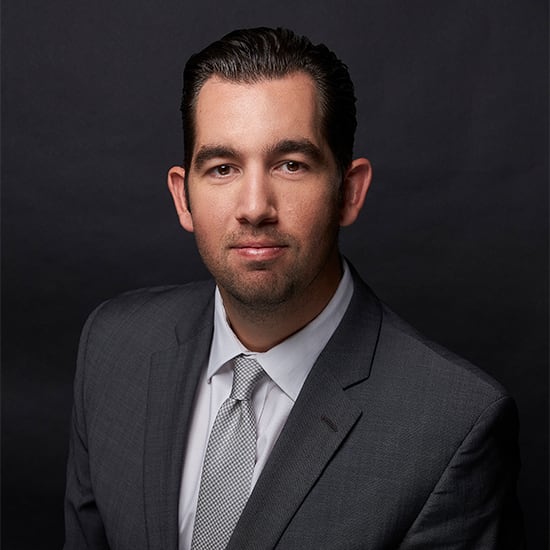 Darren is an Articling Student with Cambridge LLP. Prior to the commencement of his articles, he was a summer student with the firm from 2017 to 2019. Darren has assisted with business and civil litigation, constitutional law, and estate matters while with the firm. Darren’s expected call to the Bar is January 2021.

Darren received his LL.B. from the University of London in the United Kingdom, where he graduated with Honours distinction and was the president of the graduating class of 2019. During his time in law school, Darren focused his studies in international arbitration and commercial law. He was a member of the pro bono society and the Canadian-American law society. Additionally, Darren was a mentor to the class of 2020 and was awarded first place at the law school mock trial competition.

Prior to law school, Darren was a student-athlete at York University, where he graduated with an Honours B.A. in Political Science.