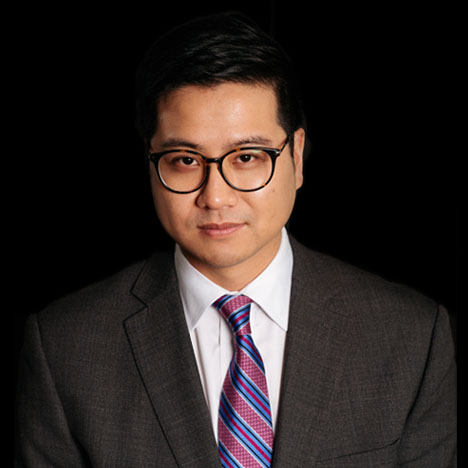 Eric is an associate in the Business Litigation and Chinese Services Groups at Cambridge LLP, building a broad civil litigation practice with a focus on both trial and appellate advocacy. He has appeared before the Ontario Superior Court, Small Claims Court and various administrative tribunals, and has assisted on matters before the British Columbia Supreme Court and at the Ontario Court of Appeal.

Previously, Eric served as a Judicial Clerk to the Honourable Justice Johan Froneman at the Constitutional Court of South Africa, and as a Junior Clerk at the Ontario Court of Justice. Eric holds an Honours LL.B. from Exeter University Law School (United Kingdom), and an Honours B.Sc. from the University of Toronto.

Eric is fluent in Cantonese and English, with conversational Mandarin.