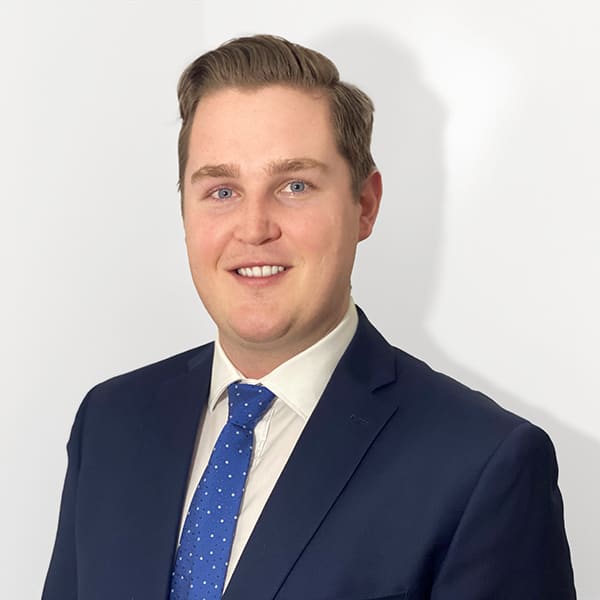 One of the major concerns for parents is the health and wellbeing of their children, but what happens if both parents unexpectedly pass away? Under Ontario’s Children’s Law Reform Act (“CLRA”), parents (both natural or adoptive) can nominate one or more persons to have custody of their minor children and to be the guardians of their child’s assets and usually that nomination is made in a clause in their wills.1 In this situation, a minor child refers to a child under the age of 18.

As discussed below, the Court ultimately has final say in all matters of guardianship. A judge must feel that the best interests of the child are being best served by appointing the persons you felt to be the most suitable. Of course, the Court will give a lot of weight to the wishes of the parent who had guardianship or custody.

However, having custody of your children and being the guardian of their property are two different things. Guardianship of property applies to the rights and interests that a child has in property, which include for example, life insurance proceeds payable to that minor child or that minor child’s entitlement to proceeds from a lawsuit settlement. Custody relates to taking on the rights and responsibilities as a parent to that minor child, such as deciding where the child should live, what school they should attend and what medical treatment they should receive. For both custody and guardianship, the planning and the Court application processes are relatively similar.

Although custodial parents are automatically given custody over a child at birth, they must apply to a Court to be appointed the guardian of their children’s property, if necessary. This is often a misunderstood point of law. A parent has no legal authority over the assets belonging to their minor child unless the Court orders otherwise. To nominate someone to be the guardian of your children’s property in your will, you must have been appointed the legal guardian of their property prior to your death.

Parents have several important factors to consider before they make a custody and guardianship recommendation in their wills. First, it is important to discuss the appointment with the proposed guardian before it is included in your will to prevent any surprises and to ensure they are willing to accept the appointment. Some of the relevant factors include the relationship between the proposed individuals and the children, the importance of keeping the children in their familiar surroundings (clubs, sport teams, etc.) and schools, the individual’s values as well as their personal, financial and emotional capabilities. Finally, it is important to consider their age and the age of the children. Parents also may want to consider whether they want to provide financial assistance to the designated guardian through a trust as acting as a guardian or custodial parent can require significant lifestyle changes and may create a financial burden on the guardian.

Further, if parents would like to propose a couple jointly as guardians of minor children, it is important to consider what would happen if the couple were to separate, and to include provisions to provide guidance in such a situation. Finally, parents should ensure that the same people are nominated under each of their wills to avoid confusion, especially if different people are being nominated for different children based on their age. While hindsight is 20/20, parents should plan for all events to ensure their children are taken care of in the event of their passing.

Parents also need to consider the impact of the guardian(s) not being an executor and/or trustee of the will. The relationship between the executor and guardian should be scrutinized as they will have to work well together and interact often for many years. It may be beneficial, depending on the situation, to have one or more executors also be a guardian to ensure there is communication and decision making that will benefit the children’s needs. To facilitate a positive working relationship, it is often beneficial to prepare a “Letter of Wishes” to set out your intended guidelines regarding the children’s care and upbringing.

Applying to the Court

Unfortunately, even if parents take the time to specifically set out who they would like to have custody and be the guardians of their children in their Will, it is only viewed as a recommendation. The Court has the final say as to whether the recommended person should have permanent custody and guardianship. In making these decisions, the Court will look to the party’s abilities and the views and preferences of the child where they can be reasonably discovered. In various cases, 13 year old children have been given the right to have their views and preferences respected by the Court when making their decision.2 The prerequisite age for the child to have their opinions included in the decision depends on the situation and their level of maturity, but even young children may have their views and preferences given some weight.

After a person has been recommended in the will, they will have to bring an application to the Court for both custody and guardianship of property within 90 days of the death of the parent who has custody. The Court will pick a person to have permanent custody of the children based on what is in the best interests of the child, which is determined by looking at the wishes of the children and their relationships with the person applying for custody and any other family members. Normally the Court will follow the wishes set out in a will, as the custodial parent will generally be in the best position to determine what is in the best interests of their children.

Harry is a law student at Cambridge LLP. He holds a Bachelor of Arts (Hons.) from Queen’s University with a major in History and minor in Politics. He is attending the Bora Laskin Faculty of Law at Lakehead University and is currently completing his Practice Placement at Cambridge LLP. While at law school, Harry worked in the law school’s legal aid clinic and is the Co-President of the Sports Law Society,