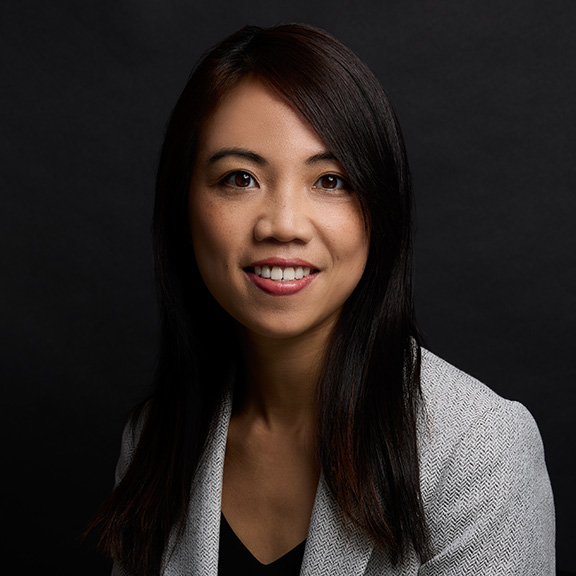 Angela Kwok is a lawyer in the Estates Litigation and Business Litigation Groups at Cambridge LLP. Prior to joining Cambridge, Angela practiced at a reputable law firm in the Peel Region, where she gained experience in various areas of litigation, including estate litigation, commercial disputes, and real estate disputes. Angela has experience appearing before the Ontario Court of Appeal, the Superior Court of Justice, and the Small Claims Court.

Prior to being called to the bar, Angela completed her articling term as a judicial law clerk at the Superior Court of Justice, assisting over 36 judges in the Central South Region. Angela is a graduate of Osgoode Hall Law School in Toronto, and holds a Bachelor's Degree in Forensic Psychology from the University of Toronto in Mississauga.

Angela has full proficiency in Cantonese, and is conversational in Mandarin.